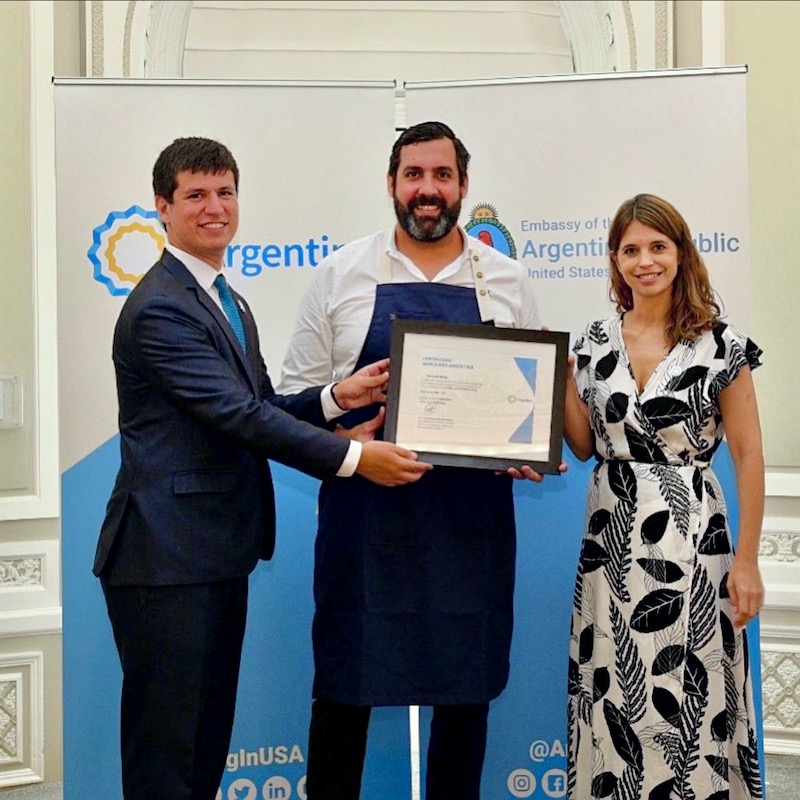 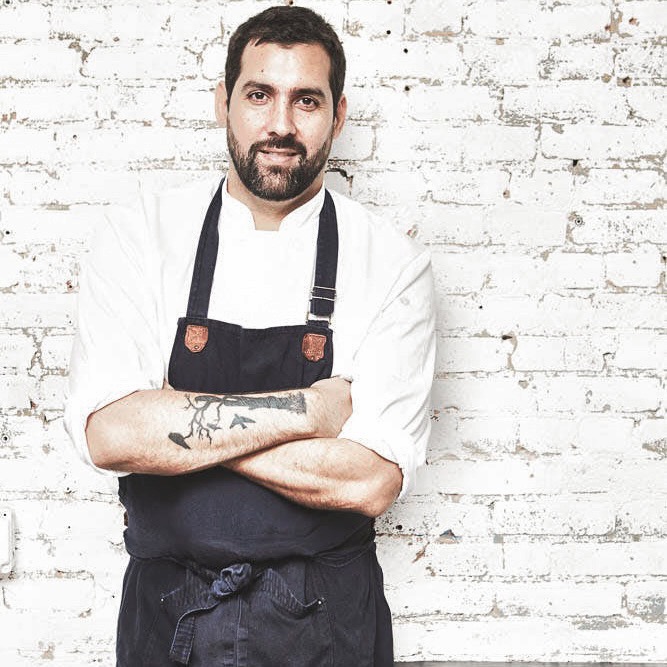 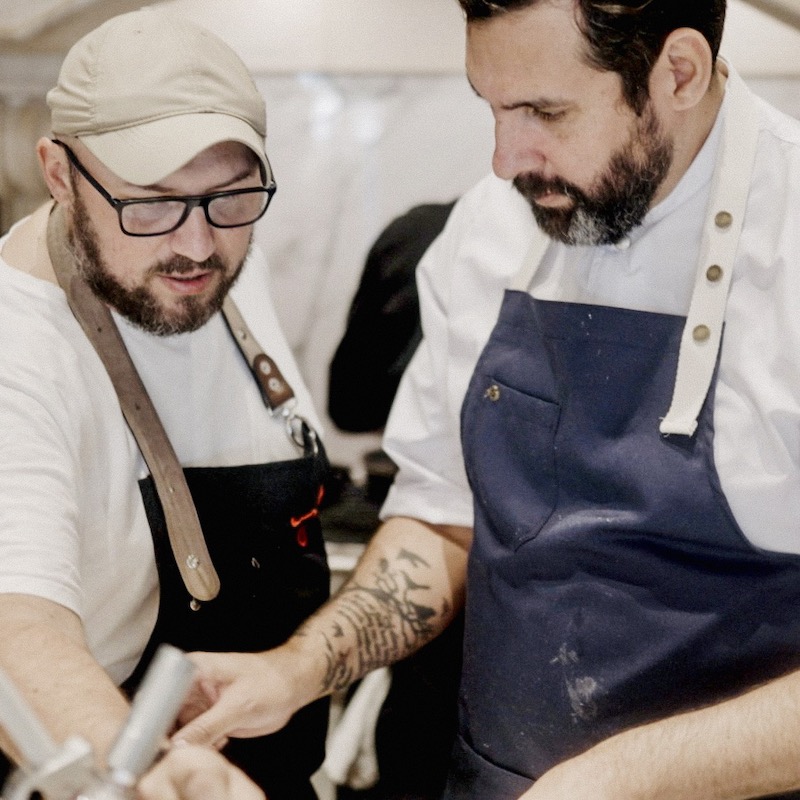 Fernando Navas was a student at the Escuela de Gastronomia in Mar del Plata, Argentina. He studied culinary arts for several years and graduated at the top of his class. After this rigorous education, Navas traveled to Miami and began an international career as a chef. In Miami, he quickly found work at Nobu Miami and later moved to New York City to work at Sushisamba.

‍
After his time at Sushisamba, he drove to push himself further in his culinary career and applied to work at El Bulli, the #1 restaurant in the world, for five years. The restaurant is famous for its experimental cuisine, which critics have praised. It was also an inspiration to many chefs around the world. Only 50 chefs were selected from over 6,000 applicants to cook alongside Ferran Adria at his restaurant El Bulli in Spain. After two years under Adria's tutelage, Navas moved back to New York City and opened BALVANERA.

‍
At BALVANERA, Fernando enjoys sharing porteña cuisine with influences from the dynamic regions of Argentina with all who dine in. He incorporates traditional flavors into innovative dishes, while paying homage to Argentina's historic roots in every menu item. The restaurant serves as a celebration of Navas' culinary heritage, which is deeply rooted in the culture and customs of his home country.

As a WorldClass Chef, Fernando Navas helps us source treasures in South America and worldwide. As a highly trained chef, Fernando understands the importance of each ingredient in a dish and tests every one of our products, ensuring that they meet his standards for quality, cleanliness, and sustainability.

Navas will be responsible for promoting the best of Argentine cuisine in the United States. As Argentina's newest food and wine ambassador, Navas will represent his home country at international events. Navas looks forward to sharing more about Argentine culture with the world and is honored to have earned this esteemed award. Next, he plans to open another Argentine-inspired restaurant in Pittsburgh, Pennsylvania.

We are incredibly proud of our talented WorldClass chef. We look forward to continuing our work with him and supporting his culinary journey to share Argentine cuisine with people through our products and mission. Stay tuned to see what is next for Fernando Navas, Argentina, and WorldClass.

To learn more about WorldClass and the products we source, click here.