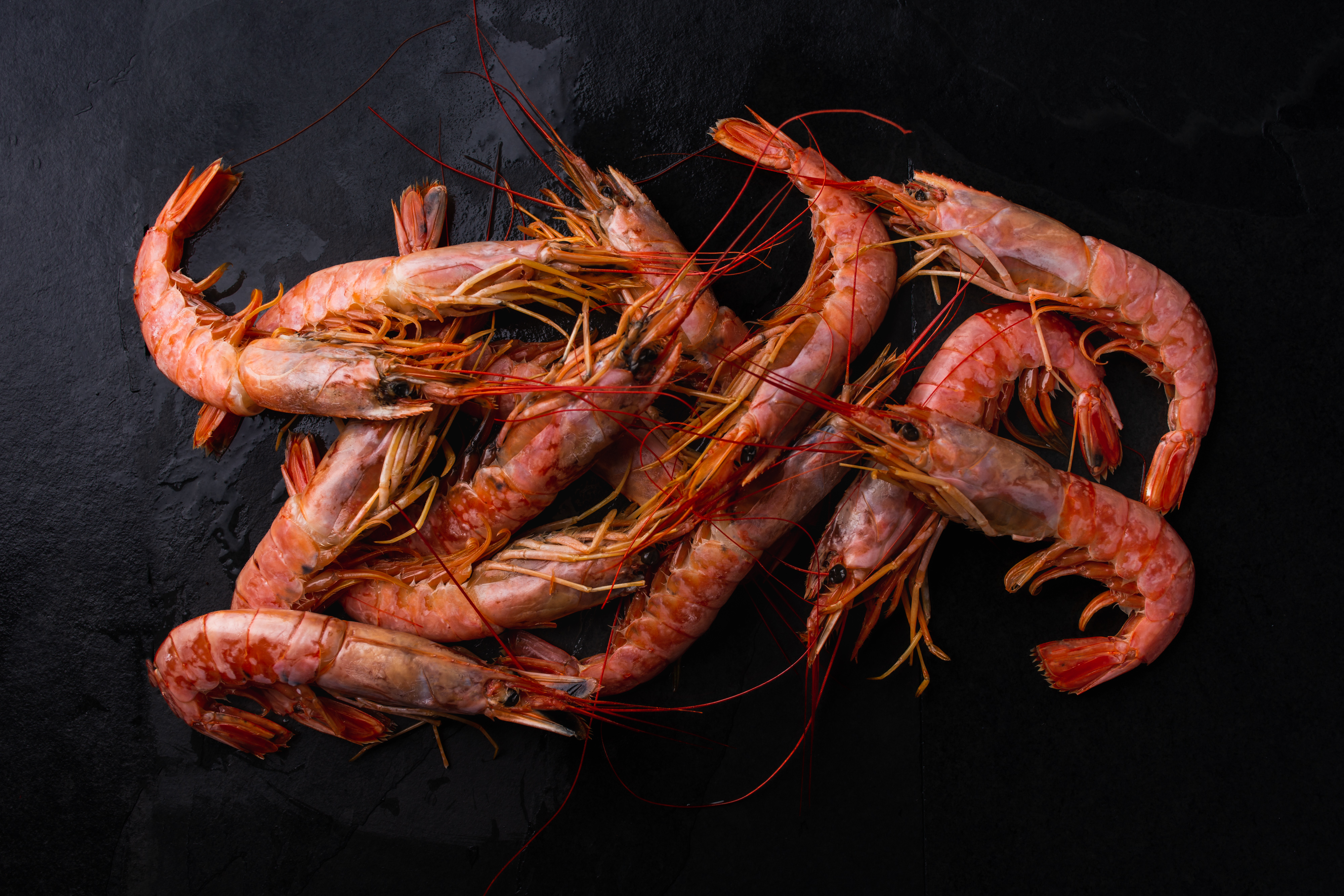 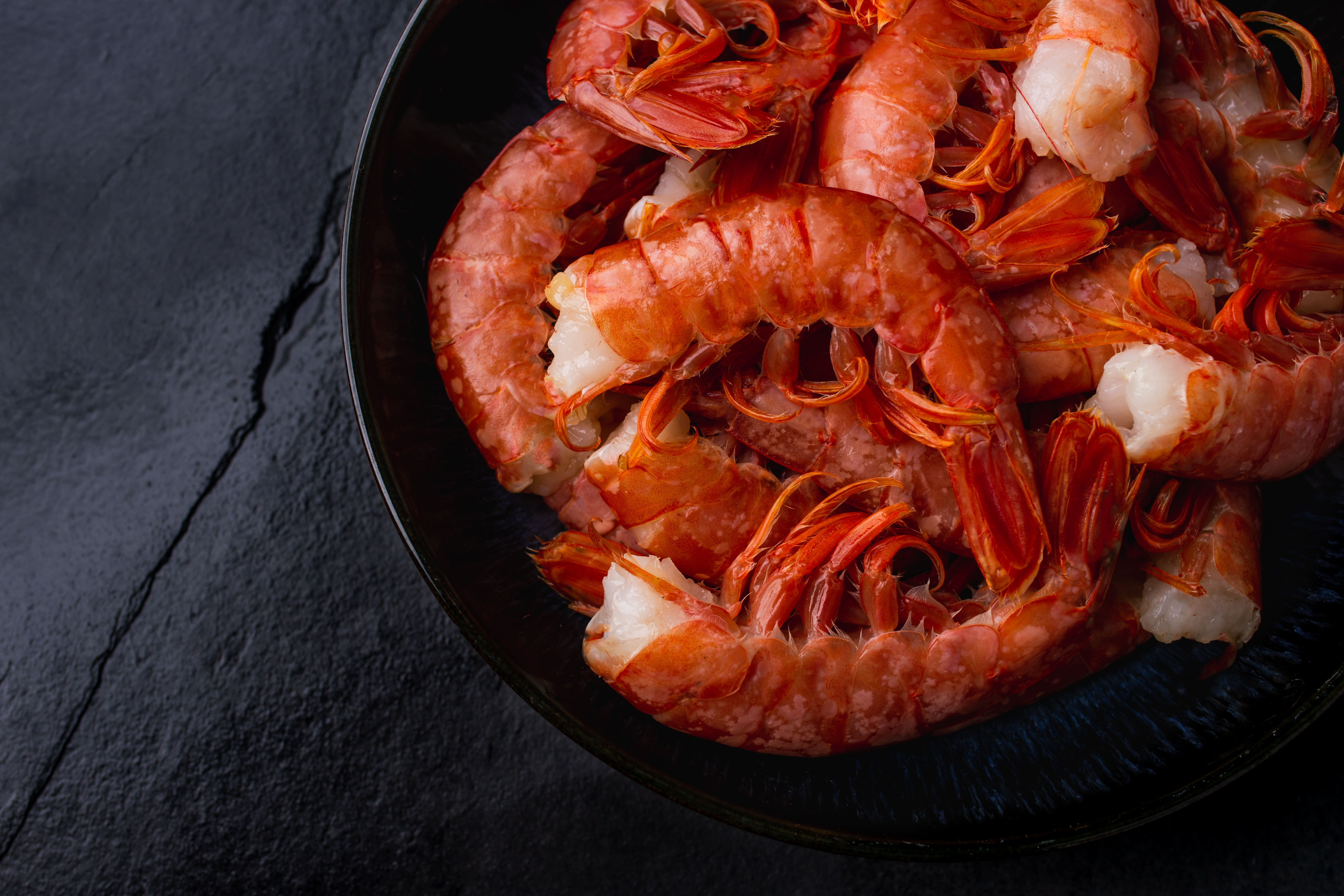 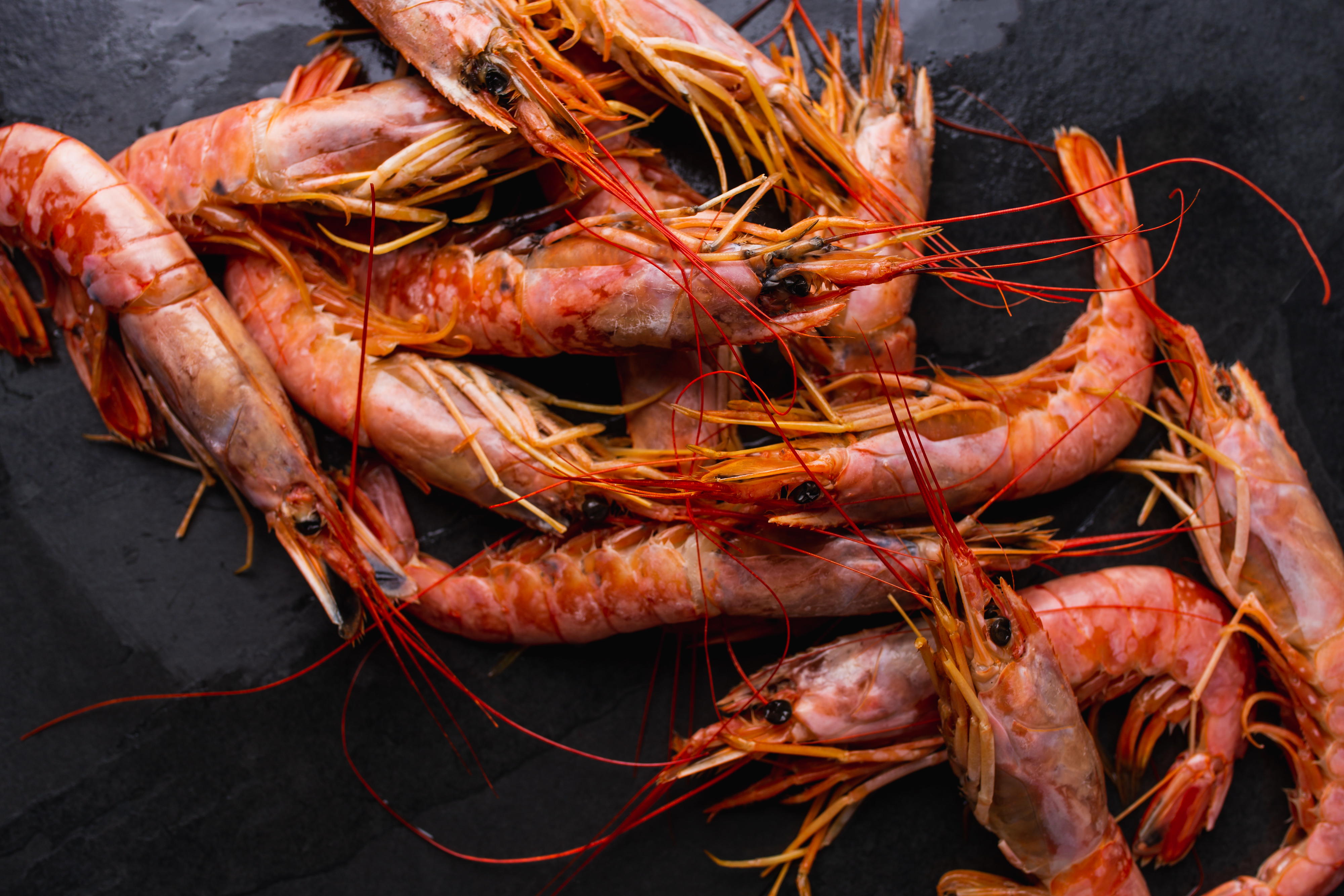 Argentine red shrimp, also known as Langostino red shrimp, is a crustacean found in Argentina's coastal waters. Native to the waters off the coast of Argentina, these shrimp are a popular ingredient in many dishes in the country's cuisine. These shrimp are highly prized for their sweet and succulent meat, which makes them a popular seafood option in many parts of the world.

The Argentine red shrimp is known for its vibrant red color and elongated body, which can grow up to 8 inches in length. These shrimp are typically caught using trawling nets and are often harvested from the waters near the city of Mar del Plata, located on the Argentine coast.

One of the key reasons why Argentine red shrimp are so sought after is their high nutritional value. These shrimp are a rich source of protein, vitamins, and minerals, making them an excellent choice for those looking to maintain a healthy diet. In addition, the delicate flavor of Argentine red shrimp makes them a popular choice for use in a variety of dishes, including soups, salads, and pasta.

Despite their popularity, the sustainability of Argentine red shrimp has been a concern in recent years. Overfishing and poor fishing practices have led to a decline in the shrimp population, which has prompted the Argentine government to implement strict regulations to protect the species. These measures include limits on the number of shrimp that can be caught, as well as restrictions on the use of certain fishing methods.

Despite these challenges, the Argentine red shrimp remains a beloved delicacy and an important part of the country's seafood industry. As more and more people become aware of the importance of sustainable fishing practices, it is hoped that the population of Argentine red shrimp will continue to thrive for generations to come.

One of the best ways to cook langostino red shrimp is to grill them. This method allows the shrimp's natural sweetness to come through, and the char from the grill adds a nice smoky flavor. To grill red shrimp, first season them with a little salt and olive oil. Then, thread the shrimp onto skewers and grill over high heat for about two minutes on each side, or until they are pink and cooked through.

Another great way to cook Argentine red shrimp is to sauté them. To do this, heat some butter or olive oil in a pan over medium-high heat. Add the shrimp to the pan and cook for about two minutes on each side, or until they are pink and cooked through. You can then add some garlic, lemon juice, and white wine to the pan to create a delicious sauce to serve the shrimp.

One of the most popular recipes featuring langostino red shrimp is the Argentine dish known as camarones al ajillo. To make this dish, heat some olive oil in a pan and add minced garlic, red pepper flakes, and white wine. Cook for a few minutes until the garlic is fragrant, then add the shrimp and cook for about two minutes on each side or until they are pink and cooked through. Serve the shrimp with the garlic and wine sauce, and garnish with fresh parsley and cilantro to your liking.

Langostino red shrimp from Argentina is a delicious and versatile ingredient that can be used in a variety of dishes. Whether grilled, sautéed, or used in a classic Argentine recipe like Ccamarones al ajillo, these shrimp are sure to impress with their delicate flavor and tender texture.

To learn more about WorldClass and the products we serve, click here.